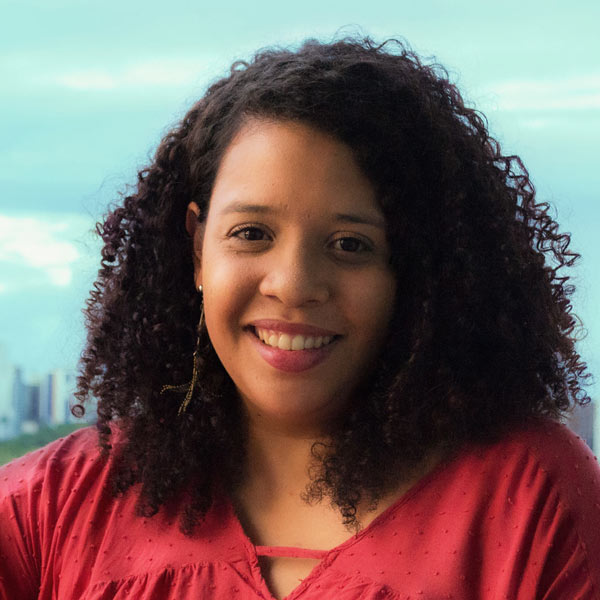 From Recife to Rimini: My First EuroPython

From July 9th to July 16th, the beautiful and warm city of Rimini was taken by a bunch of Pythonistas attending EuroPython 2017, only the most important Python programming conference in Europe. A few months ago, I had unpretentiously submitted a talk for this conference and I was really excited when my proposal was accepted. I had my first experiences with Python conferences in Brazil last year and it just increased my love for this amazing community. So I was looking forward to see how a world-wide python conference would be.

The 1400 attendees expected for the EuroPython 2017 could join several events planned throughout the week: talks, training sessions, workshops, panels, helpdesk, poster sessions, sprints, among others. From beginners to advanced Python programmers, everyone had a vast option of activities to attend during the conference. On my first day in Rimini, I was coach in the Django Girls workshop, which happened on the same day as Beginner’s Day. There weren’t too many girls attending the workshop, but I was able to help a novice programmer to get started with web development with Django (which is the whole point of the event).

The theme of talks and tutorials varied from data processing through web development. However, the main subjects that got a lot of attention from the public was micro python, data science frameworks and asyncio. On the last day of activities before the sprints, I gave a presentation on how to handle data relationships with Python and Graph Databases (you can check my blog post about the subject here). Although my talk wasn’t about those hot topics, I still got a lot of great feedbacks and some engagement from the attendees, which led me to conclude that this community is inclusive and supportive all around the world.

From the amazing keynotes, I would like to highlight two of them. The first one was Armin Ronacher who talked about what the future looks like for Python based on some practical ideas taken from other languages. The other keynotes that caught my attention were Daniele Procida and Aisha Bello, presenting the work that they have done with the Python community in Africa. Aisha Bello herself was involved in 31 Django Girls workshops held in Nigeria.

The only thing that bothered me in the event was the number of women attending it. Even though I felt really comfortable and found the environment really friendly to women, it bummed me up to see little of us in comparison to other Python Conferences that I attended in Brazil. Maybe in the next editions, the organization could promote more female participation by scheduling more talks and tutorials given by woman.

Overall, I had a great experience at my first EuroPython. I’ve met a ton of amazing people that worked in different areas but were all equally enthusiasts about Python. I’m looking forward to go to the next one!

Why Internationalization and Localization matters